ELDIS Pardubice is commemorating 30 years of presence on the market this year. We have associated a change of logo and visual identity with this important anniversary. For the first time since the founding of ELDIS Pardubice in 1991, the four-leaf clover symbol disappears from our logo. It is replaced by a radar wave symbol in the new, modern cut logo.

The design and shape of the brand new logo is now much more dynamic, modern and it gives us more options and opportunities. Our traditional color remains from the original logo. The color emphasizes in the element of the logo that symbolizes high-frequency waves. The dark shade of blue that is used in the rest of the logo is based on the parent holding company Czechoslovak Group logo. The new logo shall be also a „basis“ for the creation of a new visual company identity. The logo is also in an inverse variant, but also variants with a transition and animation. These options give to companies much more opportunities and creativity to communicate with customers, the public and present themselves to the world.

Along with the introduction of the new company visual identity, we also launched a new website. It is modern, clean, clear - the basic impression and overview will be given to each visitor from the introductory video, then will be guided by simple navigation via ELDIS. Here ca be found the main areas of our activity, news, an overview of our radar installations, information about the CSG Group and its CSG Aerospace division which we are members. 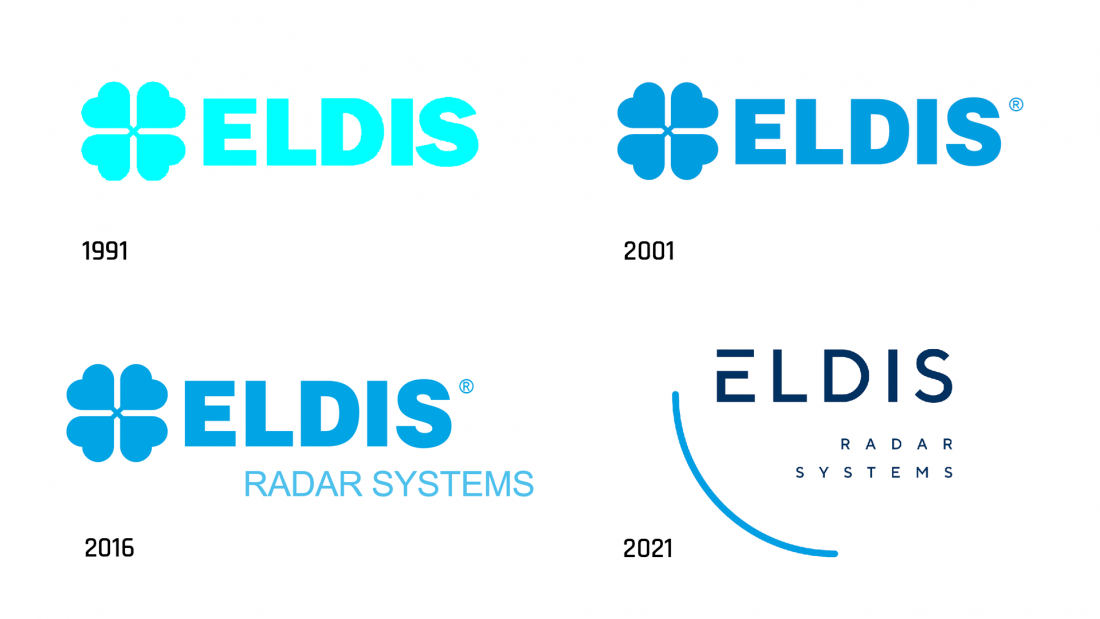 ELDIS Pardubice has come a long way in the 30 years of its existence and we are glad you follow us as well. Today, we are one of the leading manufacturers of active radars and we have installed more than a hundred radars and radar systems in more than 25 countries on four continents. Our main destination is undoubtedly India. During the long-term cooperation, 99 percent of the airspace of this seventh largest country in the world was covered by a radar signal.

With its activities, ELDIS Pardubice builds on the famous Tesla Pardubice brand. Since our establishment in 1991, we have gradually expanded our competencies, and since servicing and modernizing older systems, we have moved to the installation of radars of our own production. An important milestone for our development was the year 2017, when we became members of the industrial-technological holding Czechoslovak Group.

At the same time, the significant growth of our company dates since 2017. During the last five years, more than a hundred new employees have joined ELDIS Pardubice team, and we are carrying out significant orders, for example in China and India. We will install the radar in Colombia this year, among other things. In connection with our growth, this year we opened a new production hall with storage space and administrative facilities.

As with most companies around the world, the past pandemic year has been a difficult test for us. We are very pleased that we survived in it and despite a number of objective complications, we met our obligations and fulfilled the contracted purchase orders.